A new name for our school 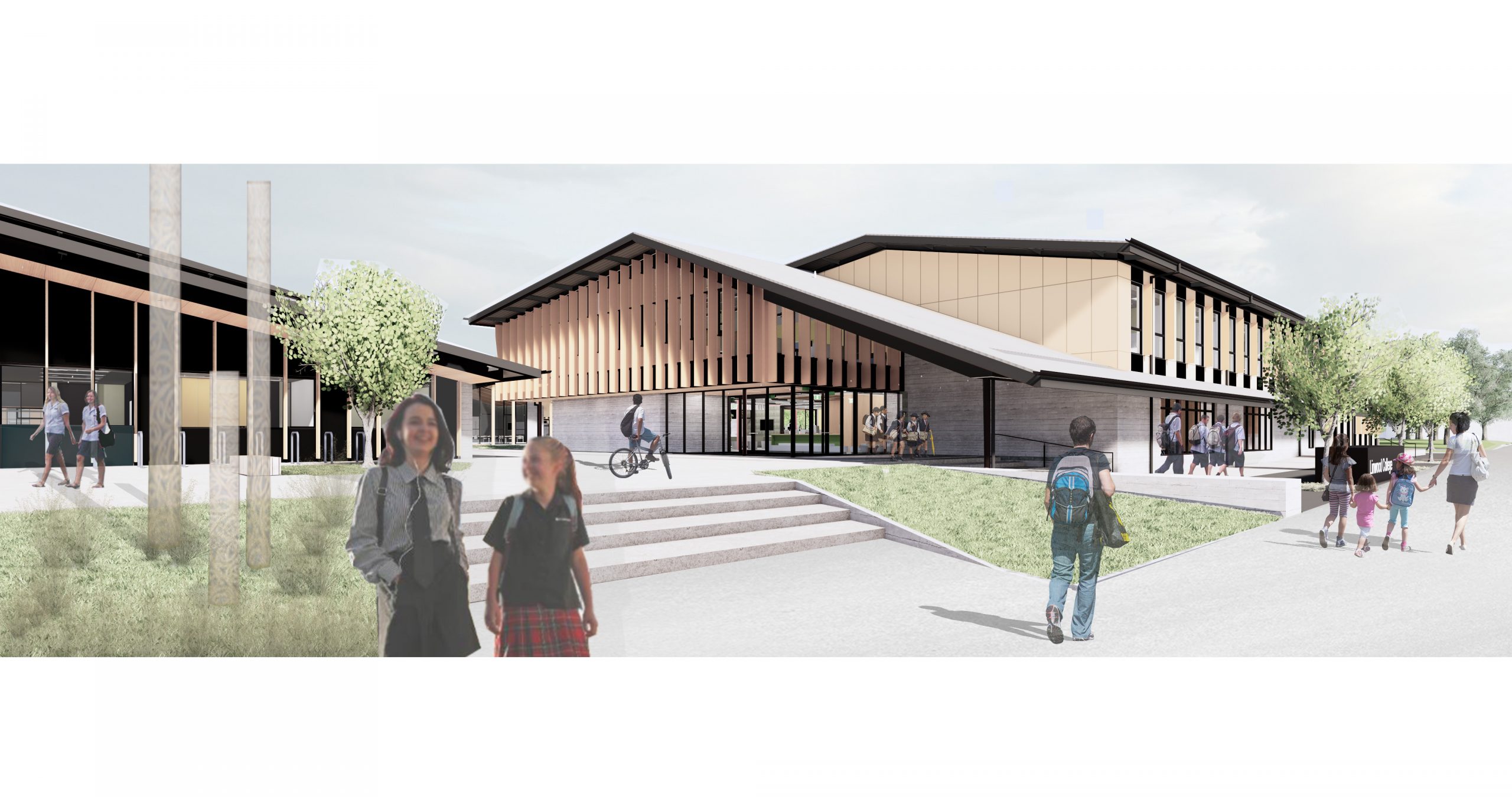 Kia ora koutou – Greetings to all

Ngāi Tūāhuriri have gifted a new name to the school and it is one that our Board of Trustees whole-heartedly supports. The name is Te Aratai College. In English: pathway to the sea.

The Board has voted unanimously in support for this name change for when we return to Aldwins Rd in 2022, fully supporting the kaupapa-direction outlined below. This information comes from Dianne Robinson on behalf of Ngāi Tūāhuriri. Dianne is a Mana Whenua Education Facilitator for Mātauraka Mahaanui:  www.matauraka.co.nz

Linwood College on Aldwins Road is adjacent to the direct pathway (now Linwood Ave) to Te Ihutai-the Avon-Heathcote Estuary which was part of a larger fishery used by Ngāi Tahu. Traditionally, a number of hapū and whānau used Te Ihutai, which was renowned for its abundance and variety of fish and shellfish, including tuna (eels), kanakana (lamprey), inaka (whitebait), pātiki (flounder), and pipi. Several nearby kāinga nohoanga (settlements) took advantage of the estuary’s rich food resources, with caves along the base of the nearby foothills providing necessary shelter. The estuary itself was the gateway to the vast comprehensive network of wetlands that once extended throughout the Canterbury region, with the Ōtākaro (Avon) and Ōpāwaho (Heathcote River) being the primary access routes.  (kahurumanu.co.nz – Ngāi Tahu cultural mapping project and atlas).

This name links the school to this significant route and this significant mahinga kai area (Te Ihutai) which was traditionally owned and used by Kaiapoi Ngāi Tahu (Ngāi Tūāhuriri) and this relationship is acknowledged as part of the Claims Settlement Act 1998.

The Board’s intention is that the school changes its name to Te Aratai College for our return to Aldwins Rd, 2022. As Dianne says, this is a keystone for so much else for our redevelopment. The concept of the pathway is very powerful in education with a student’s curriculum and career pathways a central part of learning. Te Aratai and pathways also support our school’s motto since 1954, Kimihia, with its meaning of “to seek, to search, to look for”. Also, Te Aratai links with our two, at present, separate Kāhui Ako-Communities of Learning – Tamai and Aupaki. The Linwood Ave pathway links geographically to Tamai, our Linwood-Woolston-Bromley schools; and Te Ihutai (the estuary) and the coast, link geographically to Aupaki, our schools from Sumner to Heathcote Valley.

We acknowledge the proud history of the name Linwood since the school’s opening in 1954 and all that it represents to our past pupils and community. Equally, 2022 is the opportunity to build on this past by creating a school name and identity that is open and inclusive to our wider community whom we serve and is not just based on the actual location of the school. And, in a deep irony, our school has not physically been in Linwood. Our Aldwins Rd site is actually in Phillipstown.